Picking my ten favorite games of the year was a challenge. A lot of really great titles came out this year, both from the big publishers and from the growing indie scene. It’s great to see that our industry is opening up to more developers. Without the fresh ideas brought to life by independent developers, all we would likely see would be countless Call of Duty clones.

With a lot of brain-scratching though, I was able to pick my ten favorites. Read on and you may see some surprises there.

Double Helix had a fairly daunting task ahead of them when they took on the Killer Instinct project. They not only had to bring forward elements of the original game, but also improve on what was, to be honest, a flawed system while still keeping the spirit of the original. Though the game may be a little light in content at the moment, it is still a very solid and long overdue reboot. 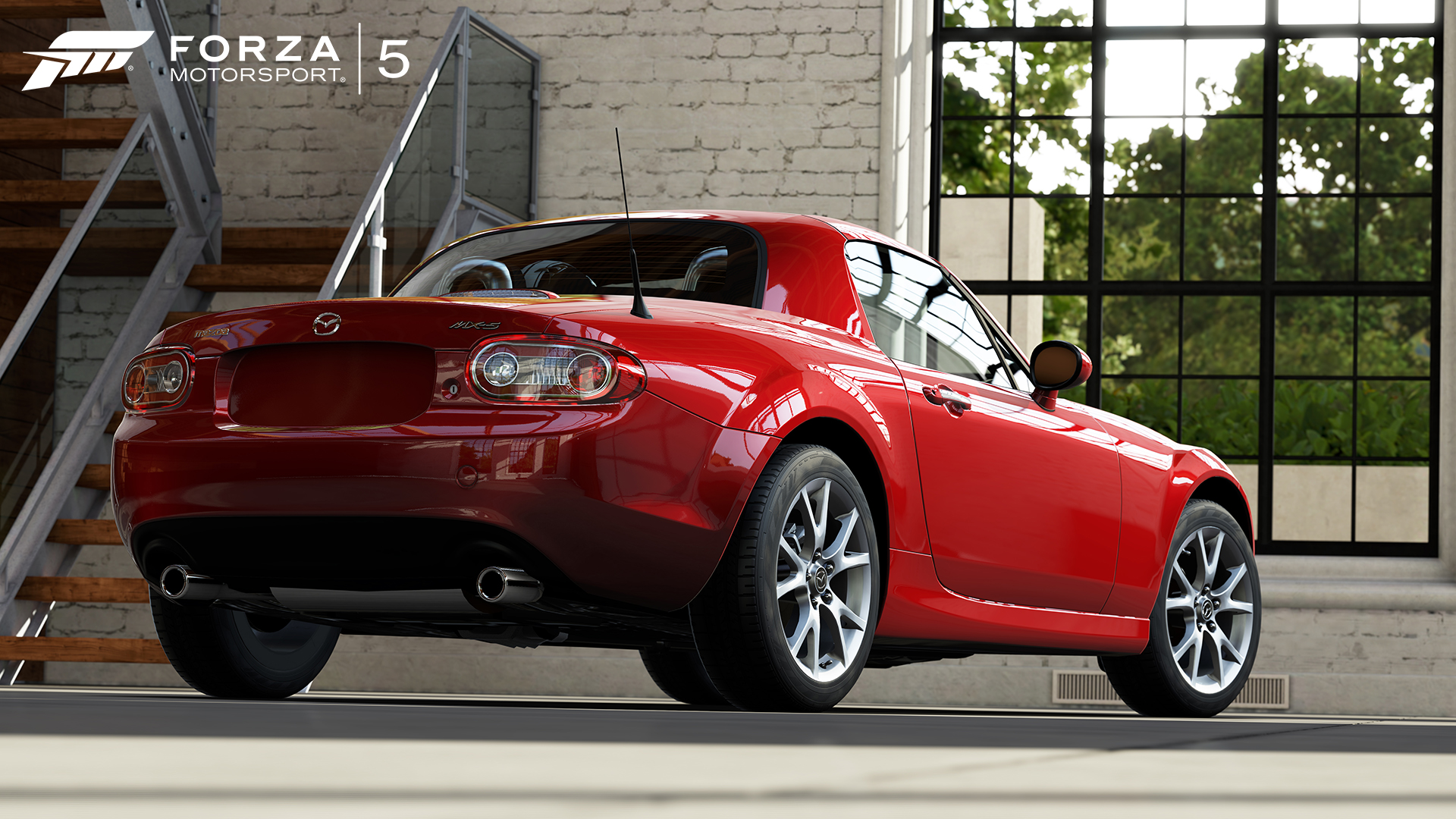 Let’s be honest here: Forza 5 is not the game it could have been. It’s not indicative of what the Xbox One is really capable of. It’s not even the biggest game in the series in terms of available content. That said, it is still the biggest racing game to release with a system, and it will certainly show off the Xbox One. If this is what we’re seeing now, can you imagine Forza 6?

Why is a previous generation game ahead of Forza 5? Gran Turismo 6 is a really good example of the difference between games at the start of a console cycle as opposed to those at the end of one. If you were to compare this to the Gran Turismo HD Concept demo that came out near the PS3’s launch, it’s hard to imagine that they’re running on the same system. Visual fidelity aside though, Gran Turismo 6 is the first game in the series to come out in a long time that feels like it knows what it is. PS3 owners should not miss this one.

Gone Home takes a rather unique approach to a narrative driven game.It’s also a good example of one of the better trends of 2013: shorter, more focused games that do one thing really well. Gone Home is all about atmosphere, and there’s not an iron sight to be found.

Yes this game originally came out in 2012, but the PS3 version came out this year.  Thomas’ blend of gameplay and humor is something that few games manage to get right. It also manages to get you to care about the characters, despite the fact that all they are are colored blocks.

For Dead Or Alive 5, the series managed to pick itself up off the floor and come back for another round. Ultimate builds on that strong foundation by bringing back most of the series missing characters, as well as adding in a few newcomers. Unfortunately though, it seems like few people have bothered to give it a look. If you see a copy, be sure you bring it home.

Cheesy 1980’s style SciFi elements blended with some solid shooter mechanics. It doesn’t take itself too seriously and is all about having fun. While this is a Ubisoft game, it feels like something an independent studio might have produced.

Wait, what? A Dreamcast game is #3 on my list? I love side-scrolling spaceship shooters, and Sturmwind happens to be a really good one that I had a lot of fun with. Getting your hands on a copy is a bit tricky, as you can’t just go down to GameStop and buy it, but if you’ve got a web browser you can order a copy for yourself.

This one came out early in the year, and it’s stuck with me since. While I would have preferred a little less gunplay and a bit more exploration, it was still a really enjoyable game with a truly memorable setting and characters.

The console version of Diablo III is a great example of what happens when a new team gets their hands on an existing property. The changes they made to the console version were so well received that many of them are now being brought to and expanded on for the upcoming PC Expansion Set. If you don’t have a powerful PC but want to play Diablo III, you’re arguably getting a better experience on the console, at this point.

That’s all I’ve got. I hope you guys enjoyed the read, and feel free to tell me just how wrong I am in the comments.